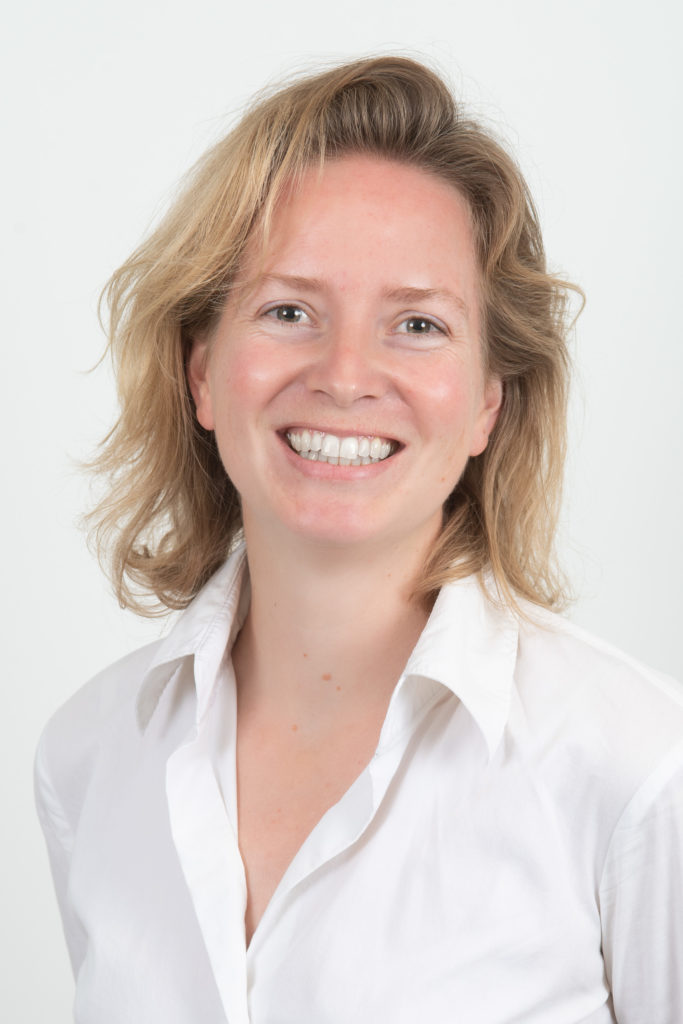 Marieke van Erp holds a PhD in Computational Linguistics (2010) from Tilburg University in the Netherlands. She has been active in Semantic Web research from 2009 onwards when she joined the Vrije Universiteit Amsterdam to work on various interdisciplinary research projects at the Faculty of Science. From 2013 to 2017 she worked at the VU Faculty of Humanities where she supported the coordination of the FP7 NewsReader project (2013-2015) and the CLARIAH-Core project. Since 2017, she is leading the Digital Humanities Lab (DHLab) at KNAW HuC. She involved in the H2020 Odeuropa project as project manager and semantic web and language technology researcher.

Her research is highly interdisciplinary and concentrates on integrating language technology and semantic web to improve access to unstructured data to advance humanities research. She is one of the scientific directors of the Cultural AI Lab and she is a member of the scientific advisory boards of the Dutch Network Digital Heritage and the Language Data and Knowledge conference series. She has been involved in the organisation of over 20 workshops and conferences in the fields of semantic web, language technology, digital humanities and cultural heritage as well as a keynote speaker at various international conferences.